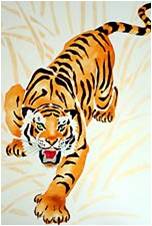 The Fifth month of 2010 is coming next week.  Generally, it seems that the metal tiger brings more harm and evils  than good outcomes. (various country has different national destiny, just like every year I have a YEARLY Prediction for my own country, Malaysia)

I had presented my prediction of  Malaysia ‘s  Social-political and Economy Outlook 2010 in conjuction of Hewlett Packard Annual Dinner  Feb 2010.

In this article, I would like to discuss about ” Global Outlook in Year 2010 – Talk One”.

From metaphysics perspective, year 2010 is year of  Western Metal Tiger of Period 8 （1996 – 2016）. The Pre-Heaven of Period 8 is Zhen （震 which means vibration，thunder and earthquake）. 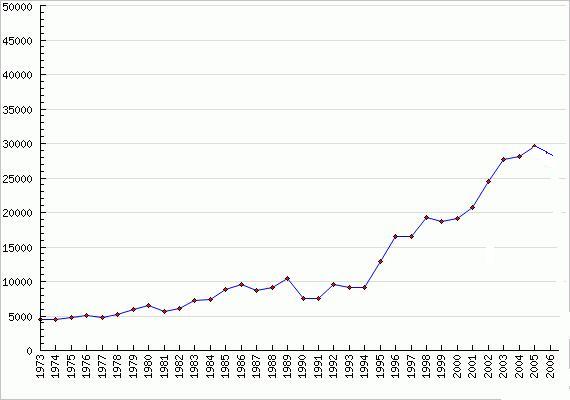 It is more stark to record that earthquake across the planet show a marked increase in activity since 1997. There are more major earthquakes occuring now, and this on an ever more frequent basis.

For example, between 1986 – 1996 (incl), a period of 11 years there were “just” 15 earthquakes listed by USGS of magnitude 7.0 or greater. This is not markedly different (albeit a slight decrease) from previous (similar periods) of 20th century, where an average of about 18 might be expected.

But, between 1997-2007(incl), a period of only 11 years, there were 99 earthquakes with magnitude 7.0 or greater:  This is more than a six-fold increase on the previous similar period – and is a stark increase on any earlier decades in 20th century ago.