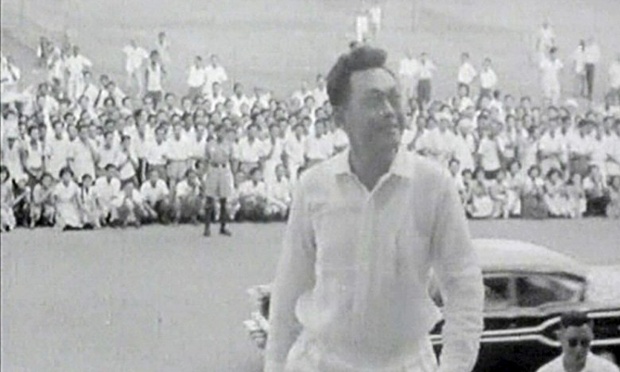 As a non-Singaporean but a Malaysian Chinese, allow me to dedicate the very first article for “SINGAPORE Prophecy I “ to late Mr. Lee Kuan Yew, one of the most prominent world class leader, in metaphysical color & tone by Malaysian framework spectrum.

The reasons why I only post this article today, after State Funeral held on Sunday, are due to couple of reasons.

Firstly, I am a Malaysian citizen. Secondly, I am a Chinese meta-physicist.   Thirdly, I am the proponent of “MALAYSIA Prophecy” Series who is actively advocating current Malaysia socio-economics & politics analysis by Chinese metaphysics methodology.

Therefore, let me pen down something for Malaysian and Singaporean, both sides’ reference. Again, let me remind you that my idea and opinion are based on Chinese Metaphysics Methodology. I write based on facts, metaphysical theory and findings. Therefore, my summery will be factual and direct but less sensational.

When Singaporean government officially pronounced the passing of their founding father and former Prime Minister Lee Kuan Yew last week, it did not surprise me. I had written an article on 01 March 2015 under title of ” MALAYSIA Prophecy X” in point 21 & 22, mentioning about Border line of LIFE & DEATH for Mr. Lee Kuan Yew was Highly critical from 04 Feb to 21 March.

I took this news announcement moderately as one of many meta-physicists who are actively in prediction; the news does not come as a surprise because it was expected within the prediction.

Mr. Lee Kuan Yew passed away on 23 March at 3:18 midnight. He passed away  2 days later than my prediction 05- Feb – 21 March. So, academically I was wrong for my prediction as it happened 2 days later from my prediction time frame. In fact, I hope it would not come true… Yet, this is the destiny…. On the humanitarian ground, personally I hope he could celebrate 50 years of his beloved country independance…. Yet destiny showed its final verdict…..

I personally do not take death calculation seriously because it is a taboo among meta-physicists NOT to calculate death. That was why I penned it as ” Borden line of Life & Death” on 01 March in my article of “MALAYSIA Prophecy X”

In this very first article about SINGAPORE PROPHECY I; I will not discuss too long but only for 1 metaphysical point  and some about Singapore from metaphysical perspective only; to kick off Singapore Prophecy Series. 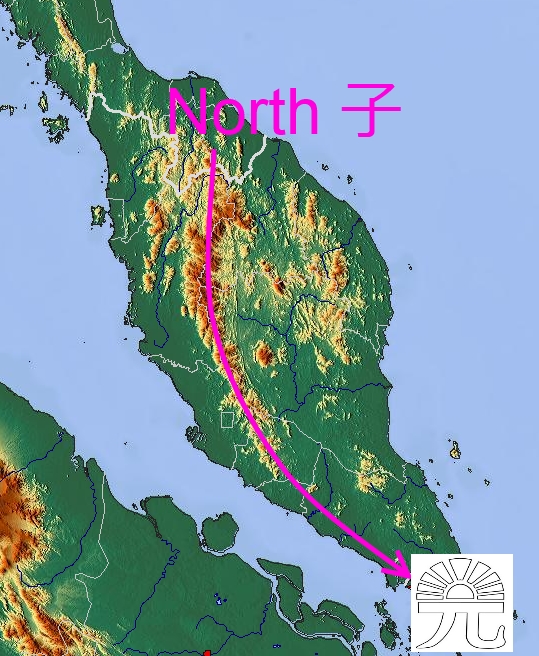 This is just the introduction.

Stay Tuned for the Untold & Unknown