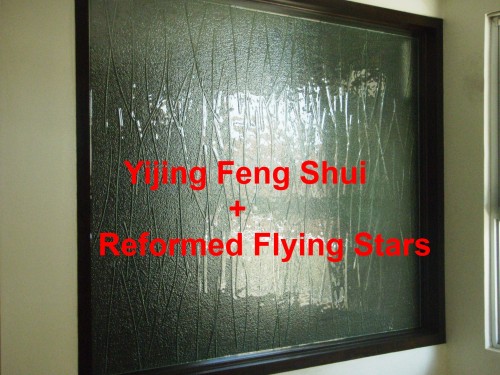 In  this specific real case of my audit, I would like to share some lights on a “Bankrupt” semi-D. This property is majestically renovated in a famous residential area. This property unit was sold to my clients who engaged my service. I was invited to audit this property without providing any information. Once I got into the house I took the direction reading.

On top of the direction, I found the following: 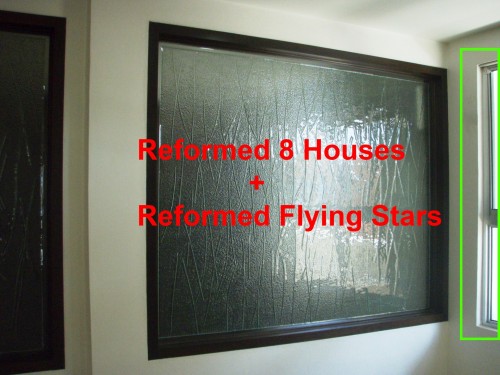 Based on the hexagram of Yijng I predicted as below.

The previous owner suffered from financial crisis from year 2008 and 2009 very badly and seriously. This kind of seriousness could cost him lost badly financially, and to the worst, causing him bankruptcy. Besides, he had to be hurt physically due to money, for example suffering from verbal and physical torture from debtors or illegal money lenders.

My client confirmed my statement by replying as below

” Yes, you are absolutely right, Master. The previous owner was so rich. He earned his money and bought this property in 2007. He renovated fully before shifting into this house in year 2008. Once he moved in, he lost all his money within 2 years. In 2009, we noticed that he used to borrow money from illegal money lender after having financial problem in 2009. Rumours say that he was hiding away from those illegal money lenders due to tight cash flow in his business. He was hunt by those money lenders and ……In fact, I bought this house through auction…..because the previous owner was declared bankruptcy.”

Only Yijing Feng Shui + Reformed Flying Star System (Invented by Master Soon) could make such predictive statement. Normally, under conventional flying stars system period 8, that system COULD NOT tell about what year, what kind of physical harm and to what extend that the previous owner could had suffered from.  The “Reformed Flying Stars method could tell you hidden information in a very detail manner , like bankruptcy would happen to what kind of animal sign people, what kind of life gua person and by which year that total lost of money would happen, and what kind of  injury had happened to the previous owners.

This case was a very complicated feng shui audit. I have to redo and undo so many feng shui aspects. (the detail discussion is reserved for those who enroll to the feng shui course offered)