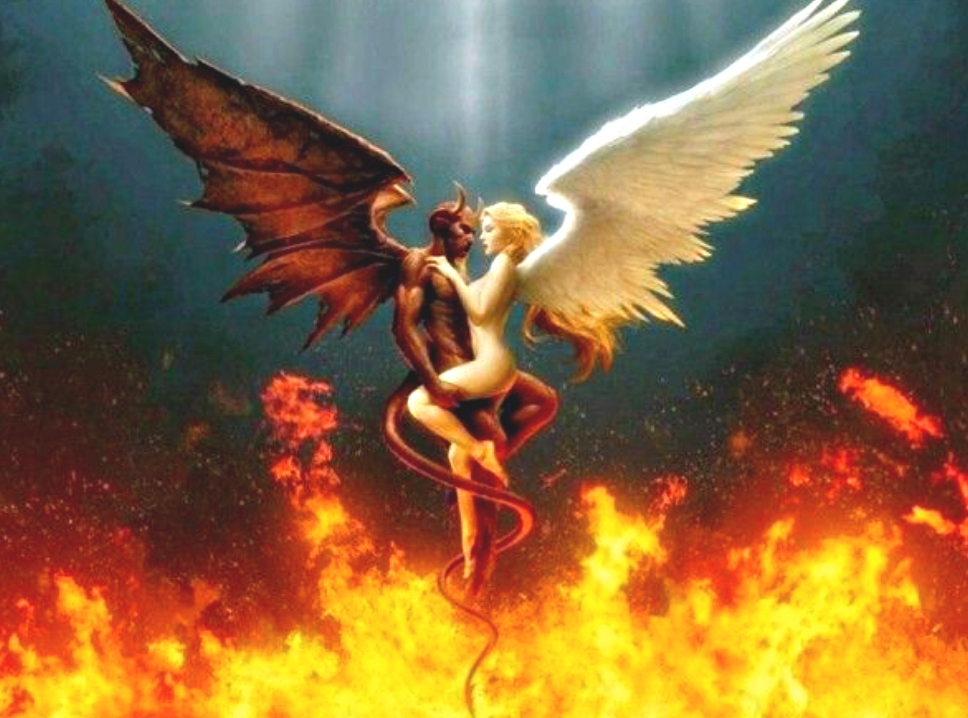 “How you are fallen from heaven in the WEST, O  Jennifer, daughter of  sunset!”
How you are cut down and crushed to the ground,
You who weakened your own clan and gen!
For you have said in your heart:
“I will ascend into heaven in the WEST,
I will exalt my throne above the stars of the Highest in the West;
I will also sit on the mount of the multitudes,
On the farthest sides of the north in reaching to the seductive crow; I will ascend above the heights of the heaven,
I will be like the Highest”.
Yet you shall be brought down to the Inferno ,
To the lowest depths of the Abyss.