Today is 04 March 2014.  It is the 29th day after LiChun 立春 (04 Feb 2014). 7 cases of feng shui audits within 29 days showed that the Horse 2014 is very WILD (metaphysical speaking).  Two more days, we will be entering the second month of Chinese Lunar Calendar, Ding Mou 丁卯 Month. A month of emotional fluctuation.  Jia Wu Horse 甲午年 is very Wild not only in the sense of climate, but also implies in family harmony and wealth fluctuation.

I do have a simple feng shui advice for those who look for DIY feng shui. This advice is for general enhancement at home. If you do feel Jan and Feb 2014 are not  favourable to your luck and life, then, you may consider to put 5 element colours(red, yellow, white, blue and green) at your main door. You may decorate in any form you like as long as with 5 elements colour and in round shape.

The picture attached above is only for your reference. Kindly be noted that this is just a general DIY feng shui. The positive effect is different from one to another due to combinations of 5 elements based on individual birth data.

“Luck Renewal” is his unconventional motto. 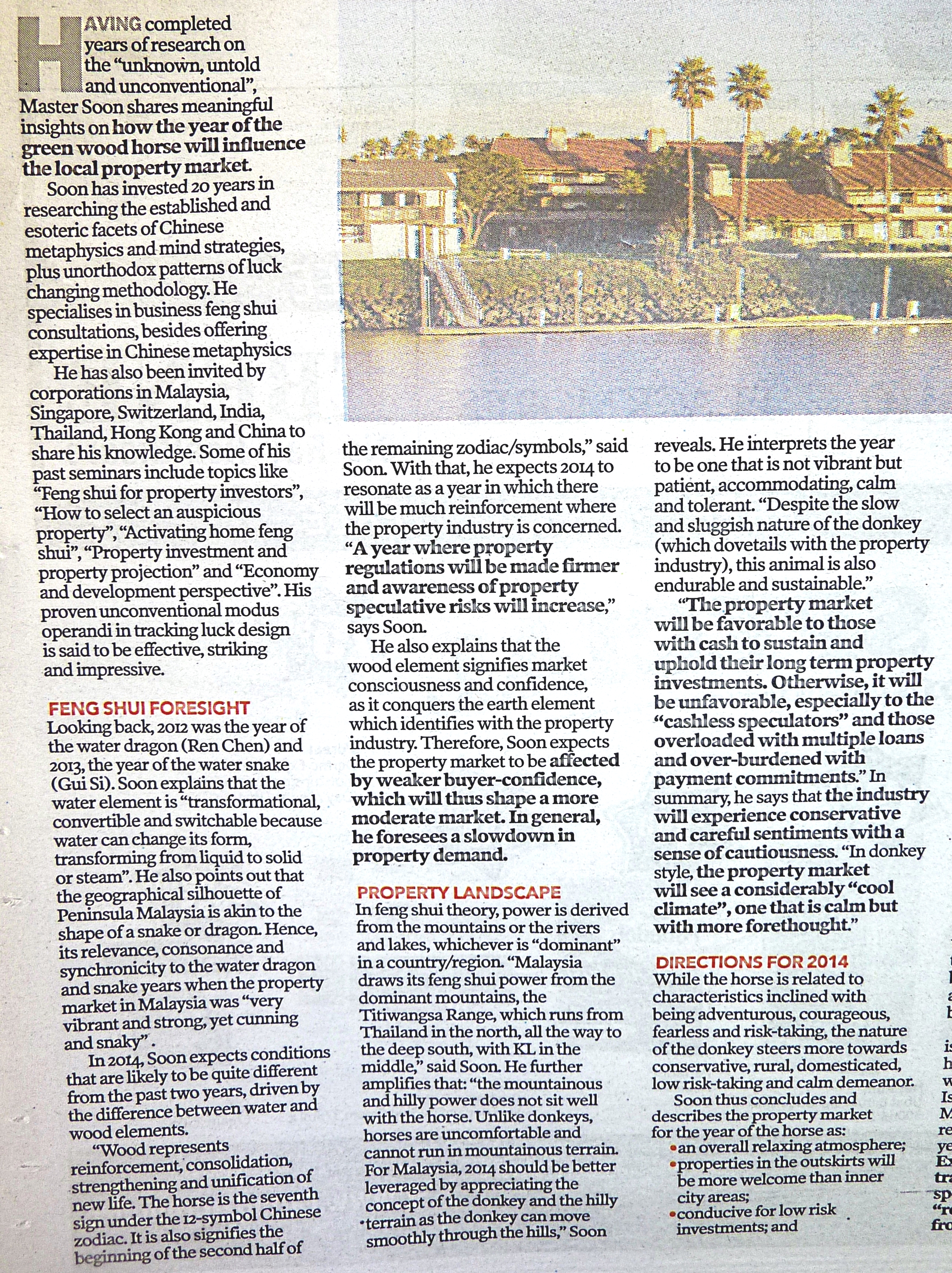 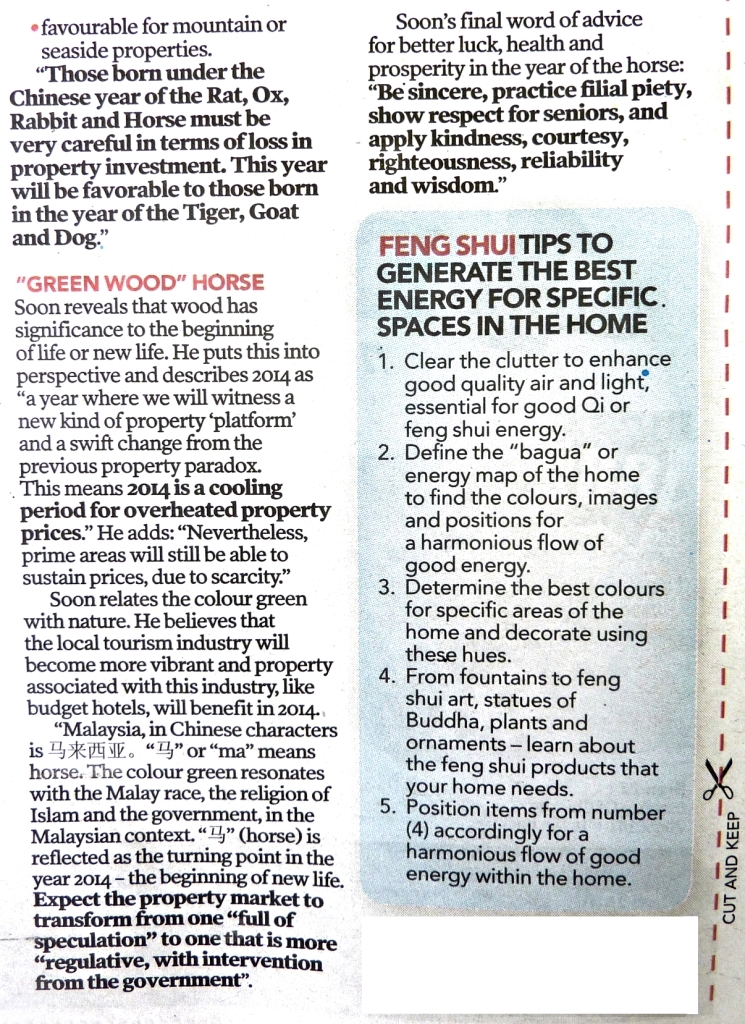 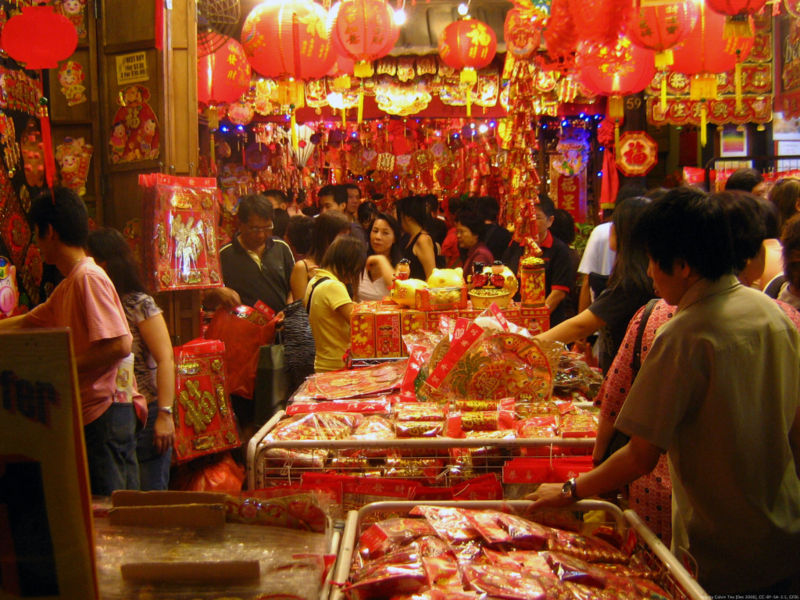 The Downfall of Malaysian Chinese Economy Power since 1980s is closely accompanied by the Decline of Chinese traditional values since 1980s. The Decline of Chinese Family Value System started in mid of 1980s.  In the decade of 1980s,  Malaysian Chinese had witnessed the gigantic power of seductive Hollywood movies which spread American Values to all over the world.  Malaysian Chinese (be Chinese Speaking Chinese or English Speaking Chinese) were NOT excluded from being influenced and being seduced by those  romanticizing and seducing values through all kind of media like movies, magazine and news.

The Americanization of Modern Life Style Propaganda also swept across Pacific Ocean and triggered/caused the decline of moral standard including family values in Hong Kong & Taiwan during 1980s which was the decade (1980s) Singapore, Hong Kong and Taiwan over took Malaysian Chinese in term of modernization, urbanization and industrialization.  Interesting to know that, Malaysian Chinese was very influenced and swayed by Hong Kong Movie since 1970s-90s. Therefore, the decline of moral standard which was reflected and filmed in Hong Kong movies also caused  and expedited the further decline of MORAL DECAY in Malaysian Chinese community.  The Melt Down of Family Values & Moral process (cohabitation, extra-marital sexual intercourse, pre-marital sexual relationship, abortions, divorce, family disputes in court, homosexual……) was rapidly taking place during 1990s. Perhaps MCA and GERAKAN (2 Chinese components inside ruling party)  should  be answerable why did not protect the community in 80s from being seduced by corrupted films as how the effective way UMNO protected their community, Malay, being polluted by corrupted values……? 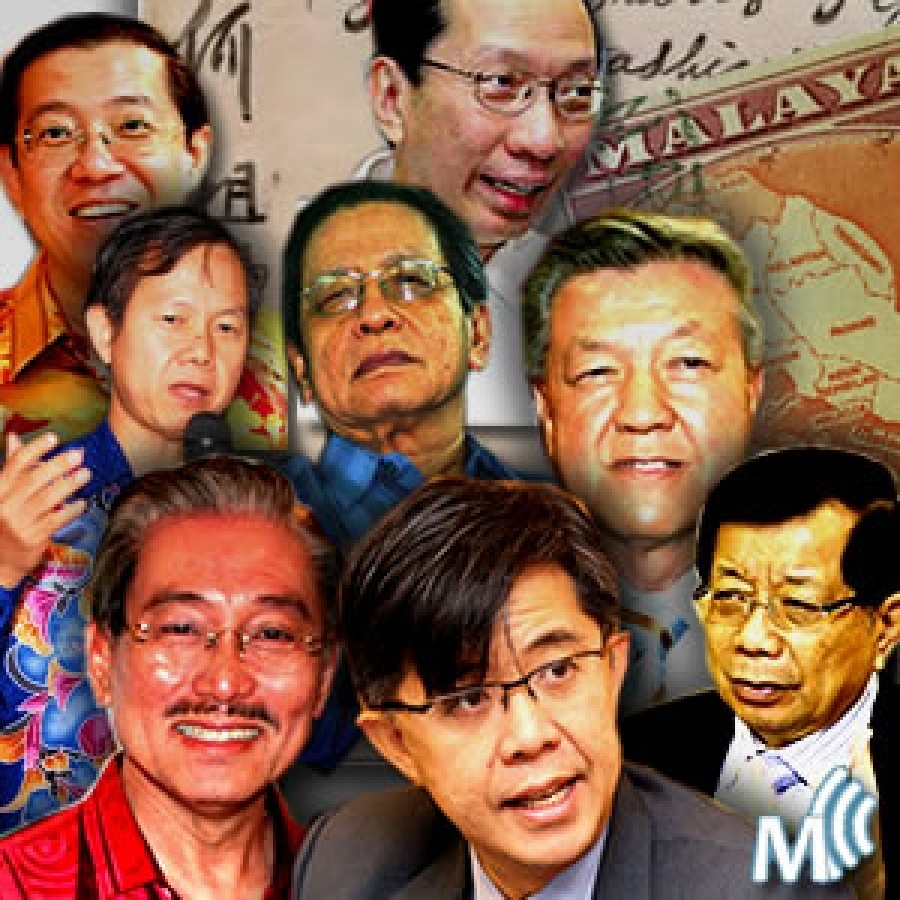 Faces and Looks of Malaysian Chinese

By  Year 2002,  those incidence mentioned above has become social problems for Malaysian Chinese. Whether you like it or not, you could see all those news reported in daily newspapers, like in 星洲日报 、光明日报 、光华日报 、中国报 and many other Chinese language tabloids. Recently, there was a family dispute which could represent the current situation of Malaysian Chinese family condition. This case is very typical. It was not an exceptional case… these kinds of quarrel between husband-wife ( old age who are born in 1940s, whom are the key generation responsible for the decline of family value since 1980s) between parent and the son for example are so common in Malaysian Chinese since 1980 but getting even worse decade after decade. Today, this has become an accepted scenario in Malaysian Chinese society. Upper class Malaysian Chinese is also NOT excluded… normally, it manifests in the form of legal dispute in court or internal friction within a family business empire where outsider hardly to see.     You may click this for your understanding. http://news.sinchew.com.my/node/344083

Kindly be reminded that Malaysian Chinese community was very conservative and traditional when they arrived in Malaya since 19th century till 1950s. After 1957, there were NO MORE Chinese immigrants from China due to local policy. Those traditional values of family solidarity was very obvious and thoroughly present in all part of community until 1970s.  However, when time entered into the decade of 1980s,  Malaysian Chinese community lost their direction. Out of sudden, in 1980s, Malaysian Chinese started to feel the deepest pain and lost of education and business opportunity  due to political marginalization which was enforced upon non-Malay since 1970s. This means Non-Malay ONLY started to feel the thorough and multiple effects after 10 years of New Economy Policy implementation; which caused the Non-Malay youths and teenagers in 1980s  had extremely less chance compared to their elderly.

On the contrary, the indigenous people, Malay were experiencing and receiving all kind of helps from government in terms of politic, economy, business, education, social, culture and religion since 1970s. Hence, by 1980s, you could easily see the great outcome of UMNO’s brand of social engineering, which was and are very impactful, successful and powerful. The LEFT OUT,  Non-Malay, (Chinese, Indian, Eurasian) had to struggle for themselves.  Today, in 2014, if you visit Chinese temple and Hindu temple in Malaysia, kindly do not be shocked if the space and infra-structure of those sacred and holy places are still remain in the standard of 1980s.

Perhaps due to marginalization since 1980s, Malaysian Chinese found hard to get financial loan from government to kick off a new business ventures; also perhaps due to government selective policy, many young and qualified Non-Malay talents found no help from government scholarship for their tertiary education.  Kindly pay attention to the points next to come at below. 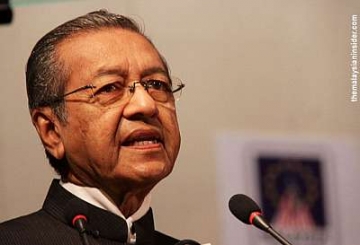 In the mist of marginalization in term of policy making, business venture chances and  economy opportunity since 1980s, interestingly and fascinatingly to take note, that, the Malaysian Chinese did not get closer to each others, did not get to work honestly with each other, did not get more solidified in term of trust among themselves, did not get help from each others. But, on the contrary,  we saw a drastic change in MORAL value swift in the mid of 1980s until today which still continue to happen in Malaysian Chinese community. They could be list down at below.

We could go on and on for the list. In the long term future of Malaysian Chinese in this country is NOT optimistic enough. To Malaysian Chinese, they are very short sighted. They only see for the immediate 5 years down the road. That explained why and how the ruling party could easily bought the vote over in 80s-90s, although voting pattern has changed since 2008.

Most of them only see 3 years in the future.  Very least of them could see the next 20 years to come. Those could see the 20 years in future and are rich enough, most of them had migrated to Canada, Australia, New Zealand, and UK…. Why most of them could not see much long down the road? Besides the constraint of political and economic factors, basically, this is due to their self-centredness and self instant pleasure way of life. As long as they could enjoy the current material fulfilment and pleasure for the next 3 years down the road, then, basically they would keep quiet from more important issue. Or as long as he himself is rich materially enough, he does not care too much about his community……. As long as he has enough money to pay his house loan and enjoy his dinner in reputable restaurant, then, ethic and moral to him is tradable, merchantable and sellable.

The Downfall of Malaysian Chinese Since 1980s