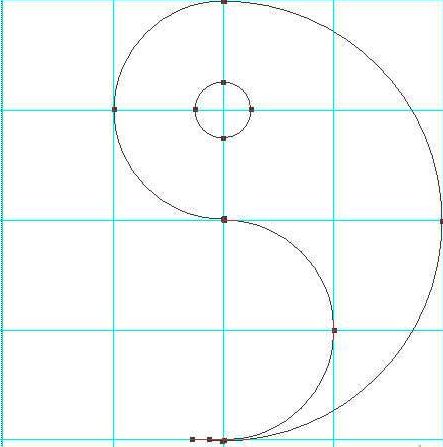 Any metaphysics’ formula is just a reference of ａｃｔｕａｌ ｐｈｙｓｉｃａｌ ｗｏｒｌｄ. It is a theoretical framework of academic research.

Meaning to say, the prime refernce point is  the Land Form (geophysic and topographycal features). The formulas are the conclusion of the ancient sages of his understanding of the LAND….

Unfortunately, the mass has misunderstood the priority. The mass uphold the formula, thinking that the formula is omnipotent & almighty, that formula purely could change the luck….