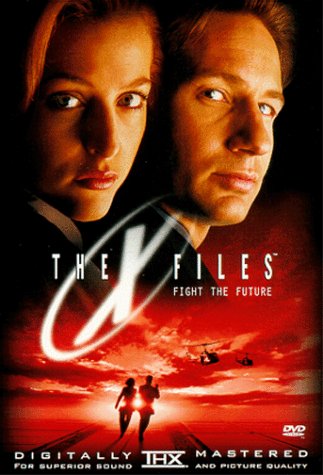 Francis Bacon, 1st Viscount St Alban KC QC (22 January 1561 – 9 April 1626) was an English philosopher, statesman, and author. He is also known as a catalyst of the scientific revolution. According to him, scientific knowledge is acquired through 4 steps. Namely,

iv)  Verification 《The Fabric of Society》,

As a oriental metaphysician, I am agreeable to the above mentioned methods in acquiring knowledge and knowing the truth. However,  I would like to introduce you gradually about another dimension , another way of knowing the truth through metaphysical understanding. There are 3 weapons from oriental metaphysical perspective to unlock the truth. This makes feng shui able to know hidden truth with going through conventional way as suggested by scientific method. There are namely,

refers to the metaphysical regulations, laws and principles, decree or rules.

My method is to integrate Three Major Components of Metaphysical Prediction into one holistic predictive methodology.