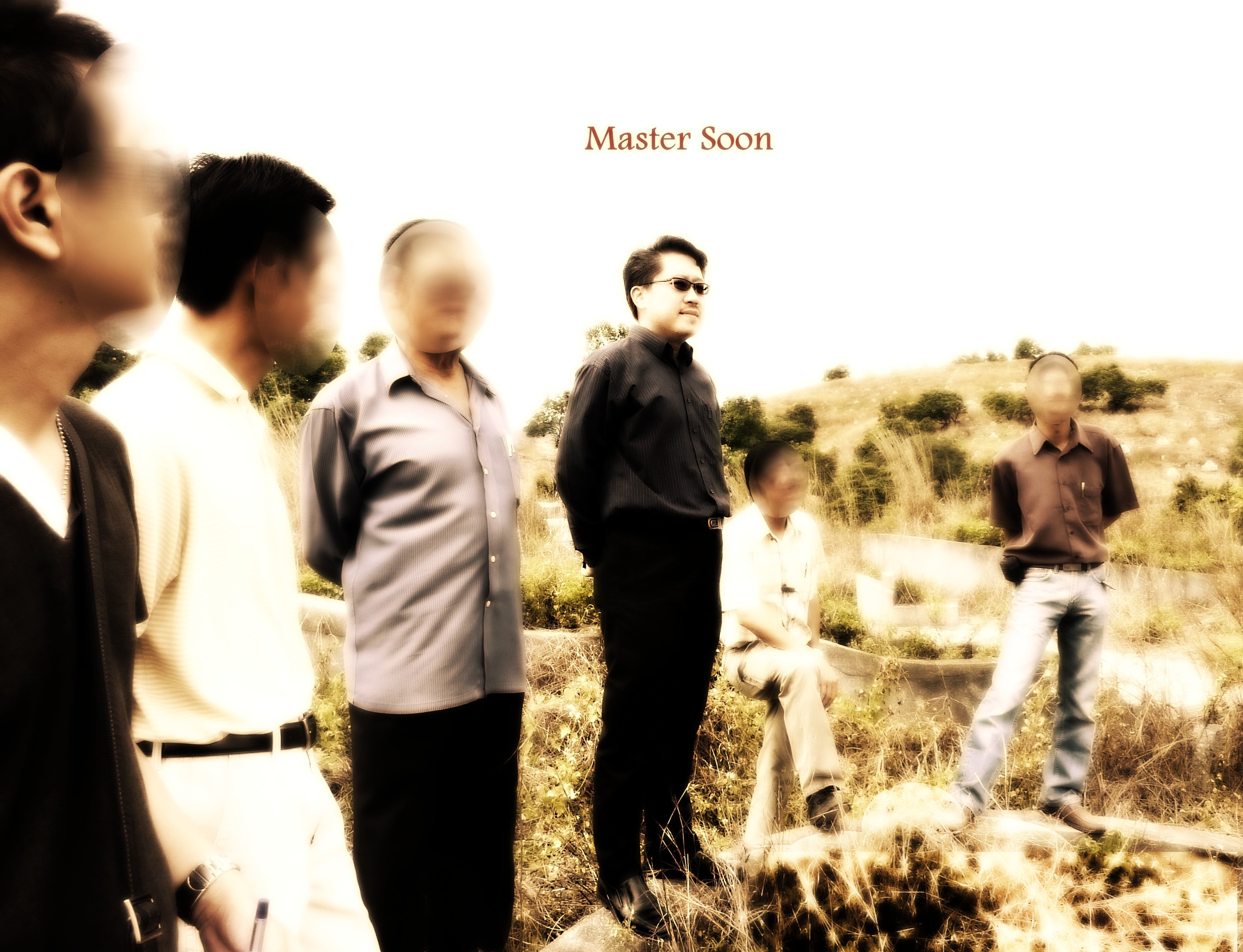 Together We Stand High in Year 2012. United We Stand Firm in 2012. This picture was taken during Visit to Family Land of a Chinese Entrepreneur just before Winter Solstice(22 Dec) of 2011. All Business Success Always Supported by Power of "Mother Earth".

Your gifts are blessed by your ancestors. Your physical look is the reflection of the Karma planted by your goodself togther with your forefather. The strength of your physical bones is the indicator of your paternal Karma; while your skin complexion tells your maternal Karma. Combination of both tell your social status and social respect you gain in 2012.

Your brothers and sisters are the powerful Expanding force which is a mean for bringing about what we want in a way that others willingly embrace.

Third 2012 Resolution: United We Stand. Together We Stand.

Your Spouse is one of the major sources where your power in your career and business comes from.  When Yin & Yang Match, Supreme Ultimate plays the drama and sucess is the ONLY OUTCOME.