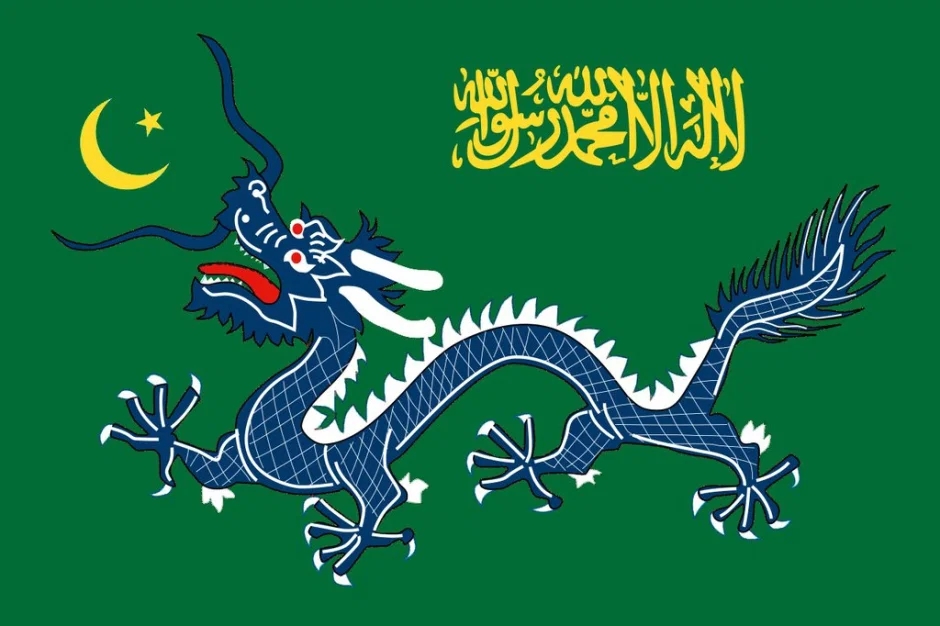 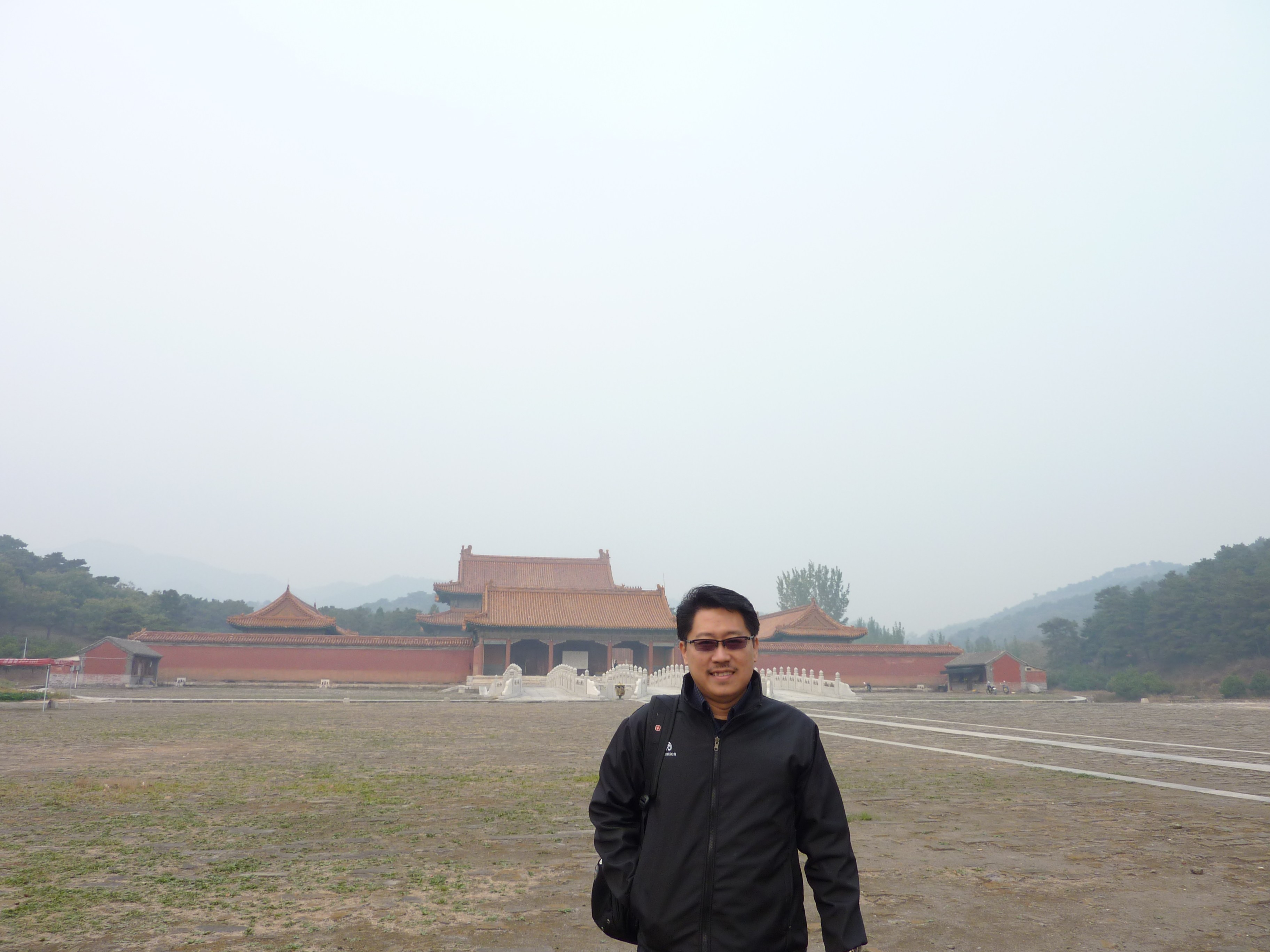 Master Soon in Hebei, China Oct 2011. This 2 weeks Trip was meant for understanding the Might of China as a World Power.

First of all, I would like to thank all friends in China, who really take care of me during my visit, from food, transportation,accommodation and also leisure. Because of them, I could travel to so many places and cover so huge areas in Northern China, which is the political and cultural centre of modern & ancient China. I spent many days and stay with them, and all these enabled me to see CHINA, to feel CHINA with my own eyes culturally and socio-politically.  During my stay in Beijing, I think we had  travelled more than 1000 KM.

On 21 Oct, we heard about the death of Gadaffi from telecast during our lunch in Hebei.  So, we start to discuss about Arab World politics. (Compare to Malaysian, Chinese in China are more politically conscious, Malaysians are a bit passive to world politic due to education system) We talked about Allies of Gadaffi (France, Italy, US) whom played an important role to the down fall of Gadaffi. We talked about the oil in Libya, Islam, and the WEST. from 21 Oct onwards, I witnessed so many TV channels in China, analyse and discuss about Libya and the WEST.  Year 2011, is full of ARAB WORLD Instability. And, we also could see how the WEST try to do “something” during the critical period.

Indirectly, you can sense from the TV dicussions, that, China should say “Thank You” to Islam for diverting the current WORLD superpower, United State, becasue focus of US was diverted to terrorism  for last 10 years , 2001 – 2011. In Year 2011, US closed the file of OSAMA bin Laden, which signifies the 10th years anniversary since 911. If you have been to China before 2001, you knew that China was backward then. China starts to grow tremendously and especially after 2004.

While US was busy in fighting the terrorism in the world, China has been working hardly in full swing to develop her economy…… While fighting against terrorism in the world, US was exhausted with ARAB World diplomatically ; as US had to explain its terrorist policy to ARAB and Islamic countires in the world…… because US had to explain to Islamic world that US is against the terrorism but NOT Islam. While US was busy with Islamic World during 2001 – 2011, China was given 10 years “interval time frame” to garner her economic strength and transform herself as an emerging global economic superpower.

Where I talked to Chinese in China, most of them agreed that 911 incident did provide some “vacuum”  and space-time for China to grow….. When I said ” China should Thank Islam for diverting US intention during 2001 – 2011 which allowing China to grow her economy without much intervention from US! “….. All of them agreed with my statement…..

However, after second thoughts, I would like to rephrase as below: ” China has focus on growing her own domestic economy while US was busy with terrorism and Islamic World during 2001 – 2011″.  During these 10 years, China has transformed to international economic power. …….

The word empirical denotes information gained by means of observation or experimentation. Empirical data is data produced by an experiment or observation.A central concept in modern science and the scientific method is that all evidence must be empirical, or empirically based, that is, dependent on evidence or consequences that are observable by the senses. It is usually differentiated from the philosophic usage of empiricism by the use of the adjective empirical or the adverb empirically. The term refers to the use of working hypotheses that are testable using observation or experiment. In this sense of the word, scientific statements are subject to, and derived from, our experiences or observations