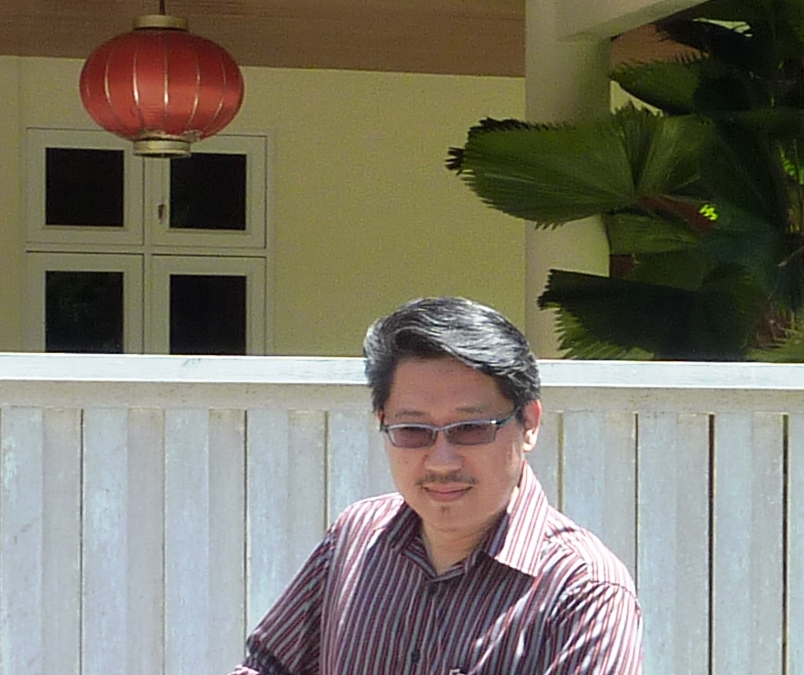 After a weeks-long break of my blog writing, today I am back. First of all, allow me to apologize for a bit delay for blogging…. I was in Kuala Lumpur… Singapore and Penang… for feng shui audits and coaching in the whole month of June since coming back from China in May.

Visiting Singapore made me realized that they are in fact a number of readers and supporters to my blog…. and to certain extend.. they are almost same the same and common traits…. loving the TRUTH. the truth of life, the truth of knowledge, the truth of cosmos… and the truth of one’s destiny on this life of this planet.

I am thankful as I am given the trust by a few youngsters (with professional background, some are from mechanical, electronic and MBA) to train them systematically, professionally and most importantly to tune them into True Metaphysical Way and True Path of becoming respected master in the future.. I am appreciated to those “trust” from the ground… as you fulfill my vision – bringing the REAL essence of feng shui to the world….

In our recent Yijing Module 2, we touched on “materialization and transformation of energy in various forms- in tangible methodology”  as this is my special batch of students (whom I will train whole heartedly in order to produce new generations of TRUE feng shui Master within a few years to come)

Next month, I will be going oversea again to various countries in Asia, probably I shall write something… in order to enlighten your mind and bring light to your realm of living…

Wishing you to have  happy daily life with your family and friends around you….. 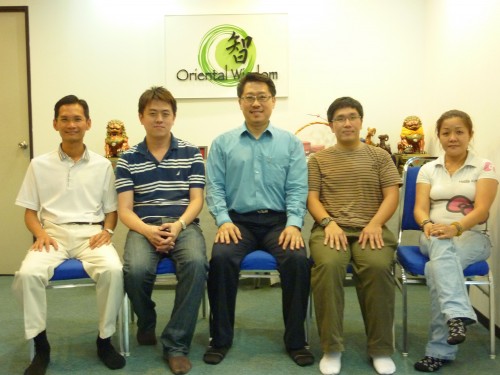 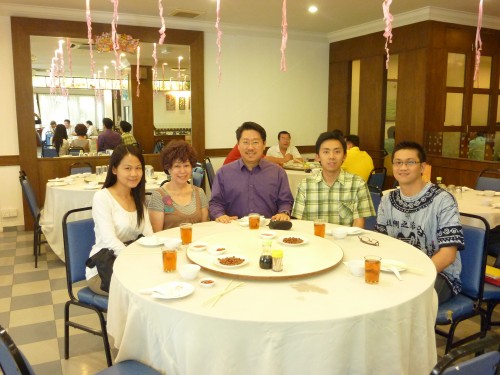 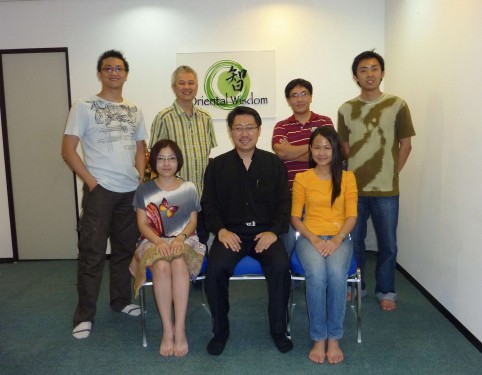 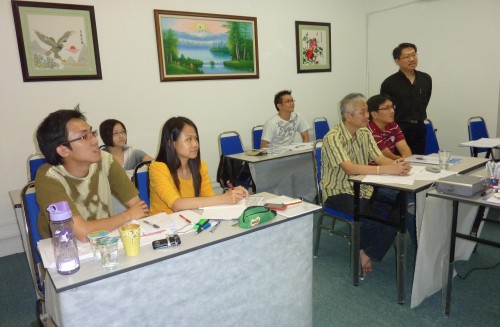 One of Master Soon Favourite Rstaurant 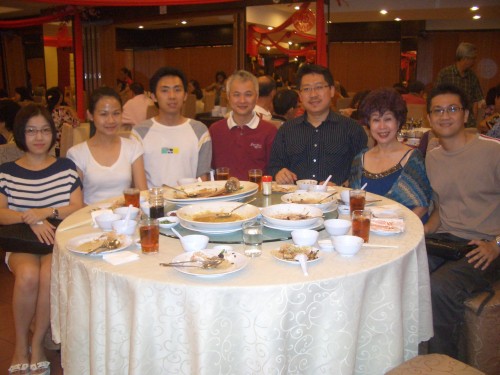 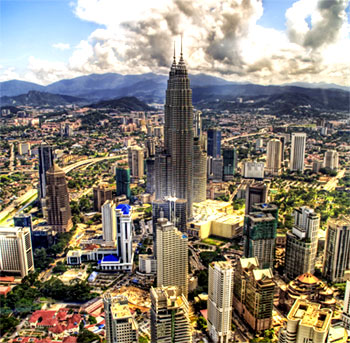 I was in Kuala Lumpur in 20 June 2011, immediately finished my class teaching on feng shui module ONE (18 & 19 June) in Penang. I would say these few months are so tight up for me. I was invited my a friend of mine, whom I visited and audited his company feng shui in Dec 2010. Today, he has expanded the third business outlets…… I could see him differently as he grows along with his business expansion. A mindful businessman but low profile…..

We spent time in his new outlet for feng shui audit before major renovation…. talk about his business plan and also the outlet layout design….. after dinner, he called up his driver and sent me to Subang Airport…. as in the airport I have another appointment before going back Penang…

Mr. J spent a cup of coffee with me in Mc Donald at Subang Airport. Interestingly, I sent J to Penang Airport  yesterday  to take flight to come back from Penang to Kuala Lumpur after attending my Feng Shui Module One. Now, I  see him in Kuala Lumpur in less than 24 hours…. schedule is very tight…..

tomorrow…. I will be in SINGAPORE …. for feng shui audit…. 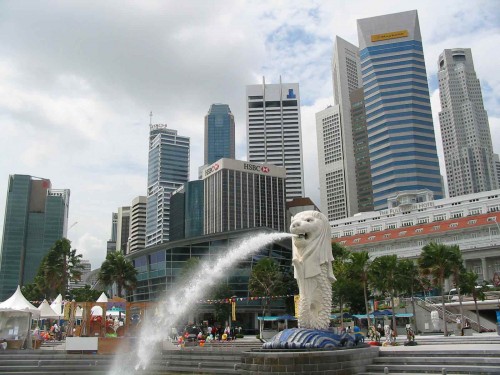 Due to polular demand on Feng Shui Module Two, there will be a few feng shui enthusiasts and students pushing for a class on Feng Shui Module Two on 12 & 13 June 2011, which are on this coming Sunday & Monday. There are a few groups of feng shui students and feng shui practitioners pushing me for feng shui training course in Master Soon’s way and methodology before letting me to put more focus in China probably since year 2012……

Knowing that I am shifting my focus in Mainland China, many readers and feng shui students (either from my academy and from other academy), are recently requesting me to “PUSH” through Feng Shui Module 1,2,3 and Yijing Module 1,2,3 + Bazi Module 1,2,3 before I go to Mainland China in year 2012. Therefore, for those practitioners and students from any academy, if you are interested to join our class on 12& 13 June 2011 for Feng Shui Module Two, kindly email me [email protected] . No time for formal registration…. what you need to do is to send me an email for notification that you are coming to my office at 81-1, Persiaran Mahsuri 1/3 ,Sunway Tunas, Bayan Lepas, Penang, Malaysia. The class will start at 10: 30am to 7pm. 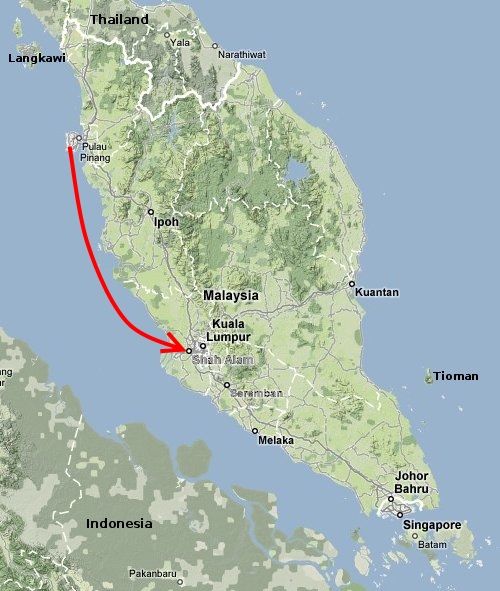 Time is so tight for me….

For content of Feng Shui  Module 1,2,3 kindly refer to : http://www.orientalwisdom.com.my/course1.html

In May 2011 before I went to Guangzhou, a group of people called me up for feng shui meeting. After attending and listening to their request, then, I notice they are the committees of a Chinese Ancestral Hall (a branch of kinship who share the same surname and same root from China). Thet are the President, Vice President, Secretary and Tresurer who attended this meeting. 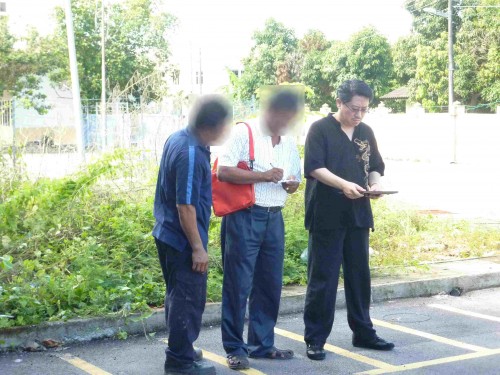 An ancestral hall (Chinese: 祠堂; pinyin: Cítáng or Chinese: 宗祠; pinyin: Zōng Cí) or lineage temple is a site of ancestor worship in Chinese culture. Ancestral halls are closely linked to Confucian culture and the emphasis that it places on filial piety.

The halls are used for collective rituals and festivals in honor of the ancestors but also for other family- and community-related functions such as weddings and funerals. They also sometimes serve for wider community functions such as meetings and local elections. 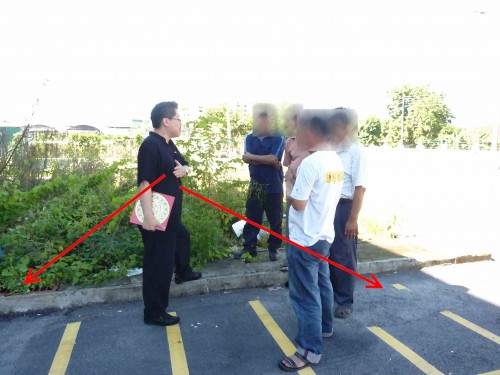 Master Soon Discussed Feng Shui Outcome /Alignment to The Committee Who Are the President, Vice President, Secretary and Treasurer.

They listed down feng shui requests; and I spent 7 days to proceed after various feng shui factors consideration. The wish list is as below 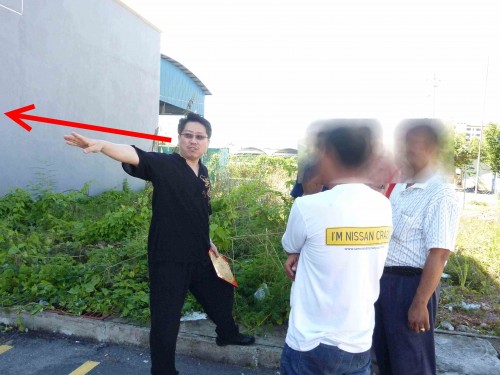 The revival of the ancestral halls has been particularly strong where lineage organization had stronger roots in the local culture and local communities are more likely to have members who can support rebuilding of the halls through donations. 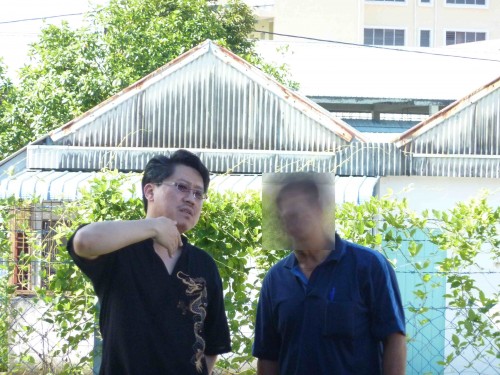 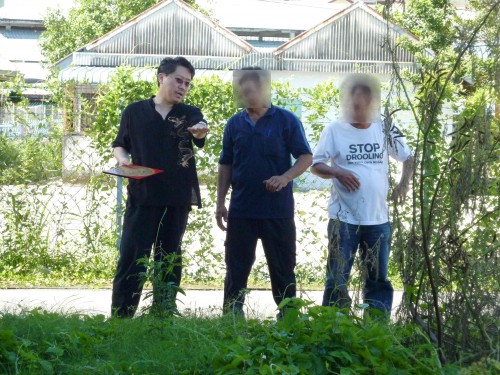 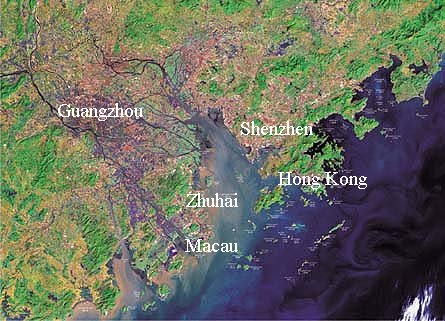 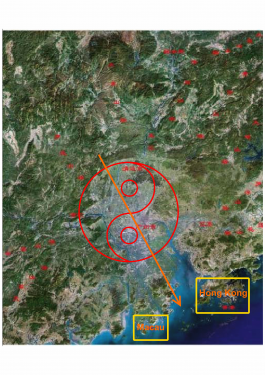