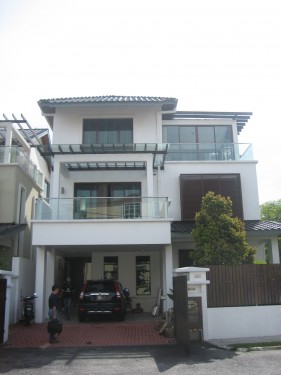 The frontage of Amber's House 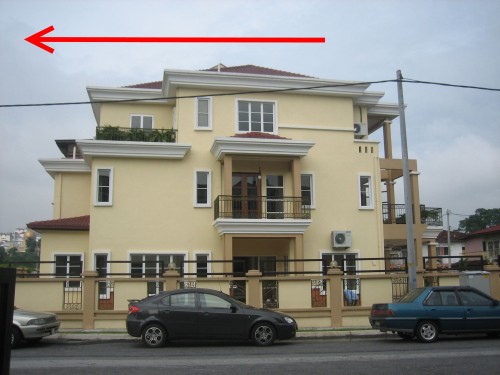 Side View of Amber Chia's House

Before I proceed for my opinions on Amber Chia’s feng shui, let us look into a few different points on the flying stars method applies into Amber Chia’s house. There are 2 contradictions over feng shui prescriptions given by 2 different flying star applications. The first controversial is about location of the main door. The second contradictory opinion is about the direction of the main door. The 1st master remained the original door location and door direction, which is Nine Grid Chart is relevant here to Amber Chia house as coincidentally her house shape is approximately square. Besides, he also proposed to put away running water at North Sector, which I also agree as Grand Duke is at the North (太岁头上不可动). 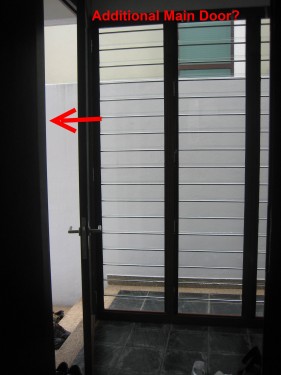 However, when the 2nd master came on the 18 July 2008, he advised to add an extra door at North West Sector. In August 08, Amber Chia started to feel pain in her stomach slightly. She told me that she was aware of the changing color and dying of the plant in North Sector. She flew to Beijing for business and publicity in November 08. In Beijing, her unbearable abdomen pain cost her to cut her trip short and came back to KL for an emergency treatment. She fainted and luckily her friend was there to send her to hospital immediately. According to Amber’s clarification, she was under more than 6 hours abdomen operation and, the doctor proclaimed that if she would have been sent 4 hours late to hospital, she would be encountered death. Amber Chia is a very polite and smart lady. She never reveals her condition until the very end after I have satisfied her curiosity of her current condition with prediction and description based on Yi Jing (I Ching) feng shui. None of us who visited her house were told of her condition before hand. She only confessed her recent story after I had finished my prediction correctly. 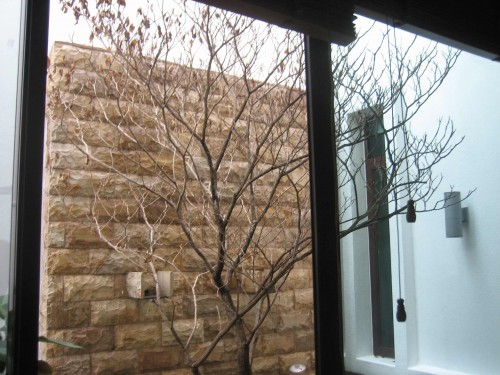 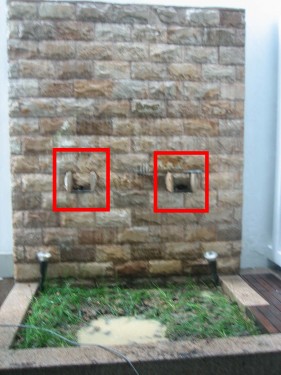 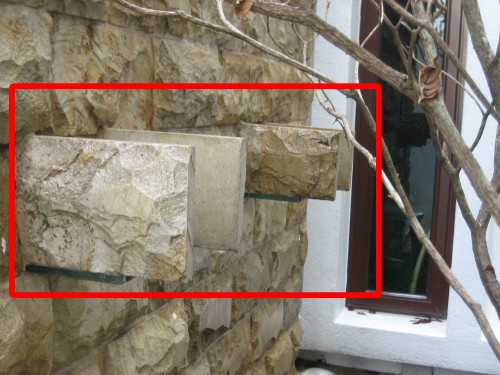 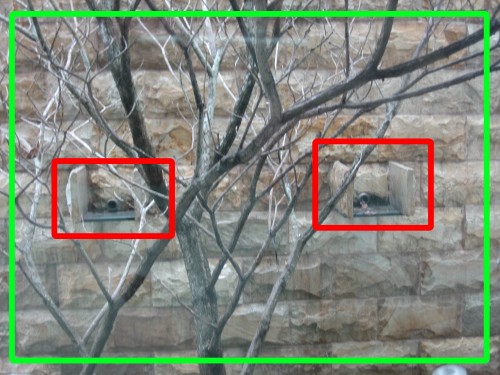 Do these 2 Objects Caused Abdomen Pain? 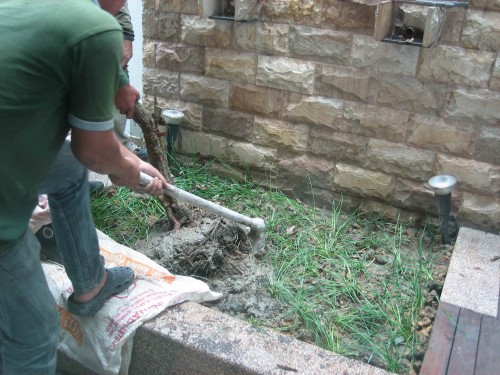 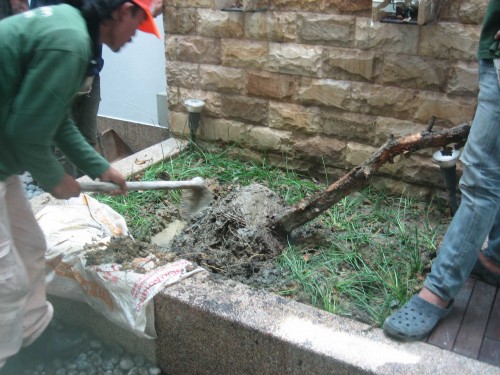 My dear friends, let me highlight to you that feng shui would help and also would kill. This is a real case happens here to super model Amber Chia in Kuala Lumpur.

The 3rd article will touch on those issues. Stay tuned till then!

About Amber Chia – from Wikipedia

Amber Chia (simplified Chinese: 谢丽萍, traditional Chinese: 謝麗萍, pinyin: Xiè Lìpíng; born December 14, 1981) is a Malaysian model. She was born in Ipoh, Malaysia, but grew up in the city of Tawau, in Sabah, East Malaysia. She began her modeling career at seventeen, after being discovered in Kuala Lumpur, where she was working as an accountant. Chia gained international fame after winning the 2004 Guess Watches Timeless Beauty Contest, which was a global model search for Guess Watch’s brand ambassador worldwide. The win also meant that Chia became the first Asian model ever to win a top global professional modelling contest.